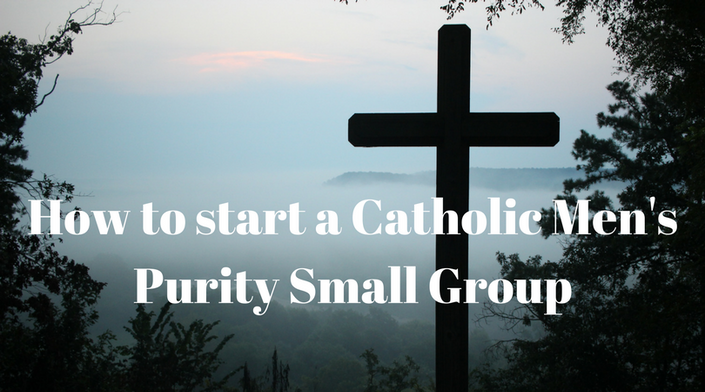 How to Start a Catholic Small Group Purity Program

The coupon code you entered is expired or invalid, but the course is still available! 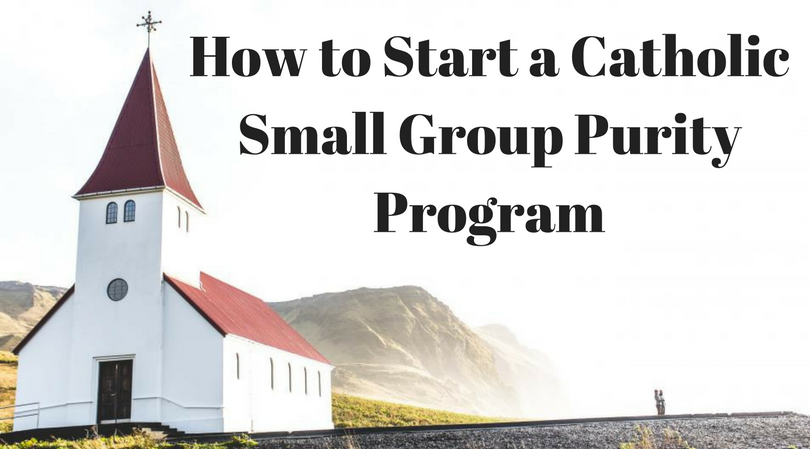 You can start a purity group at your parish or Catholic organization.

This course will take you step-by-step through how to: 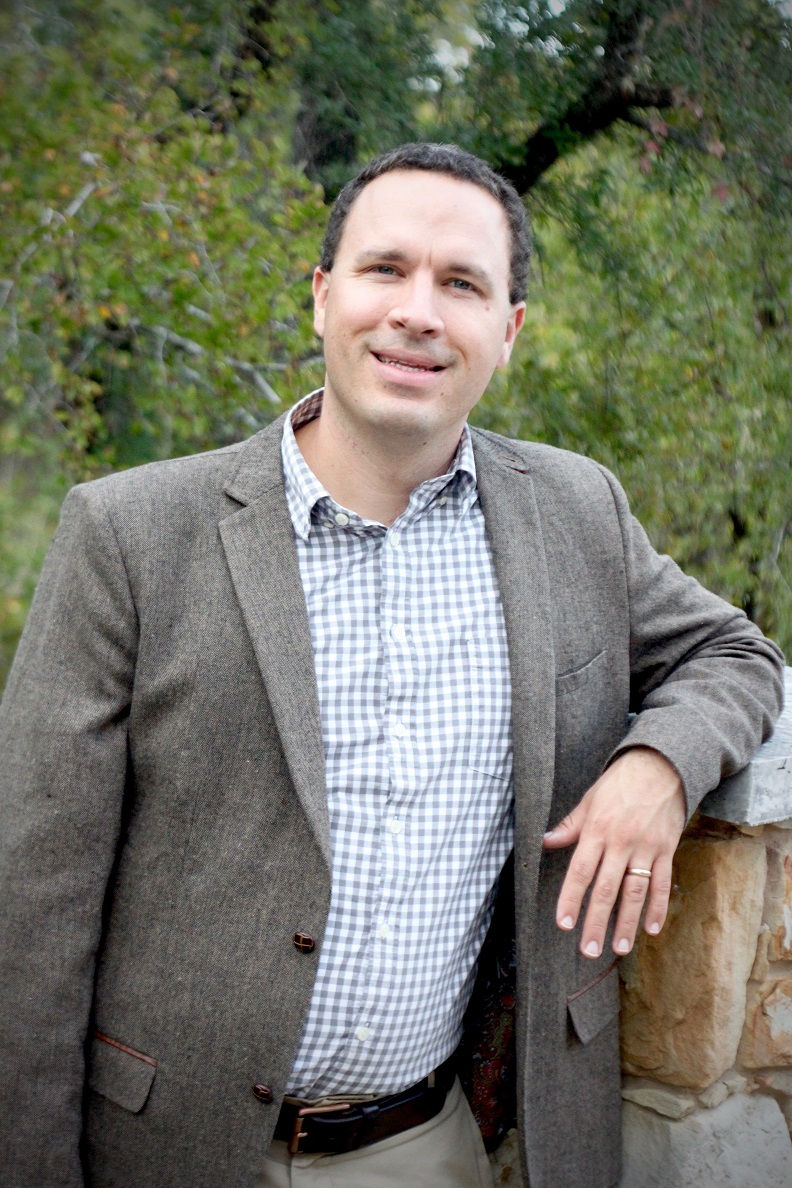 I was ensnared by pornography in sixth grade. It became a compulsive vice in my life for over a decade.

I had a conversion to Christ as a Baptist and started fighting the sin, but it was not until years later as a Catholic that I conquered it and grew strong in chastity. Even today, I am on guard every single day against the temptations that inevitably arise from our society.

By God's grace, you can conquer this vice and win freedom from the slavery of sin. Let's fight the battle together.

Step-by-Step Guide
Available in days
days after you enroll

The coupon code you entered is expired or invalid, but the course is still available!

What's the gist of the course?

This free course takes you step-by-step for how to start a small Catholic men's purity group at your parish, diocese, or organization.

Is this course for men only?
The course is specifically for men. Women who struggle with pornography compulsion often have different factors at play.